We Strive to Help You Find Answers 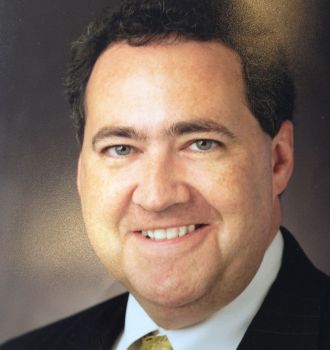 Practice focuses on complex civil litigation and dispute resolution in both state and federal courts, and appellate advocacy before the Washington Court of Appeals, the Washington Supreme Court, and the U.S. Court of Appeals for the Ninth Circuit. Extensive experience as a litigator and trial lawyer in a wide variety of business contexts, including commercial contracts, director and officer liability, shareholder and partnership disputes, real estate, construction, employment, and environmental matters.